Woo hoo! Here it is, October 1st, and I have the October pages in place already. Not much else to report of course, but there will, I’m sure, be much more to follow.

While shopping with the family today, I noticed the display of Spring bulbs. 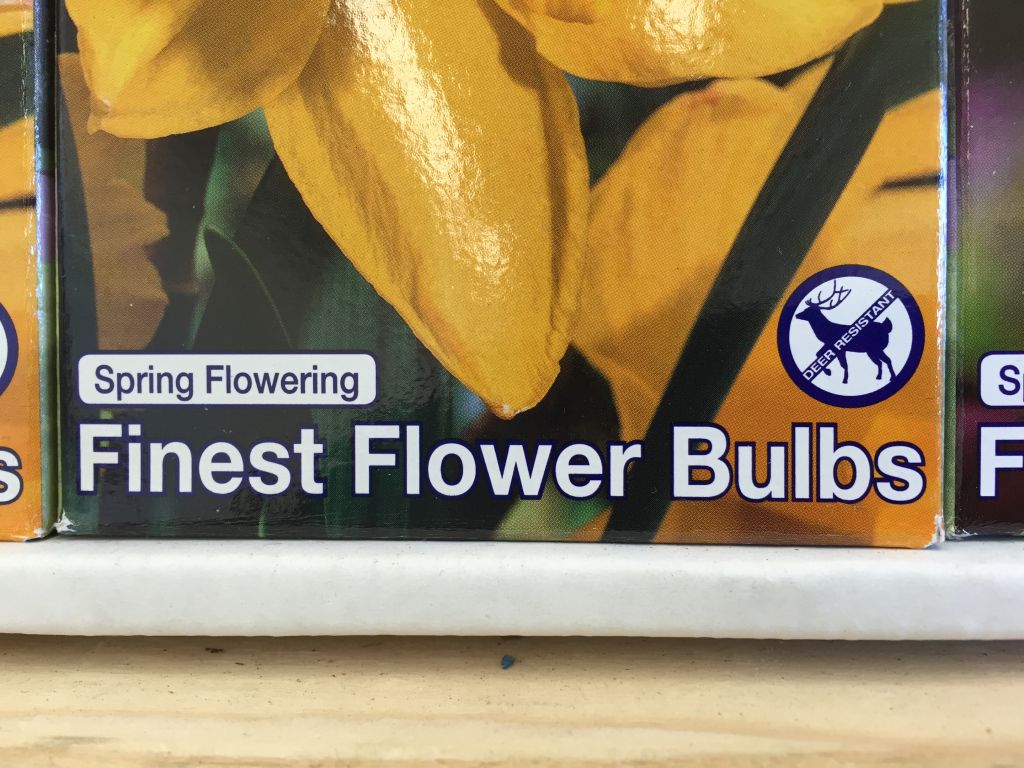 And a close-up of the inset. I wonder what they do to them. 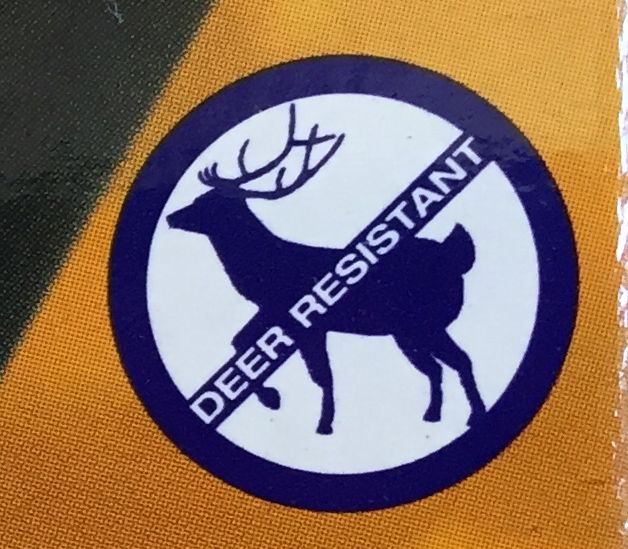 These lovely looking tomatoes grown from Australian seeds, now unlikely to ripen as the weather gets colder. 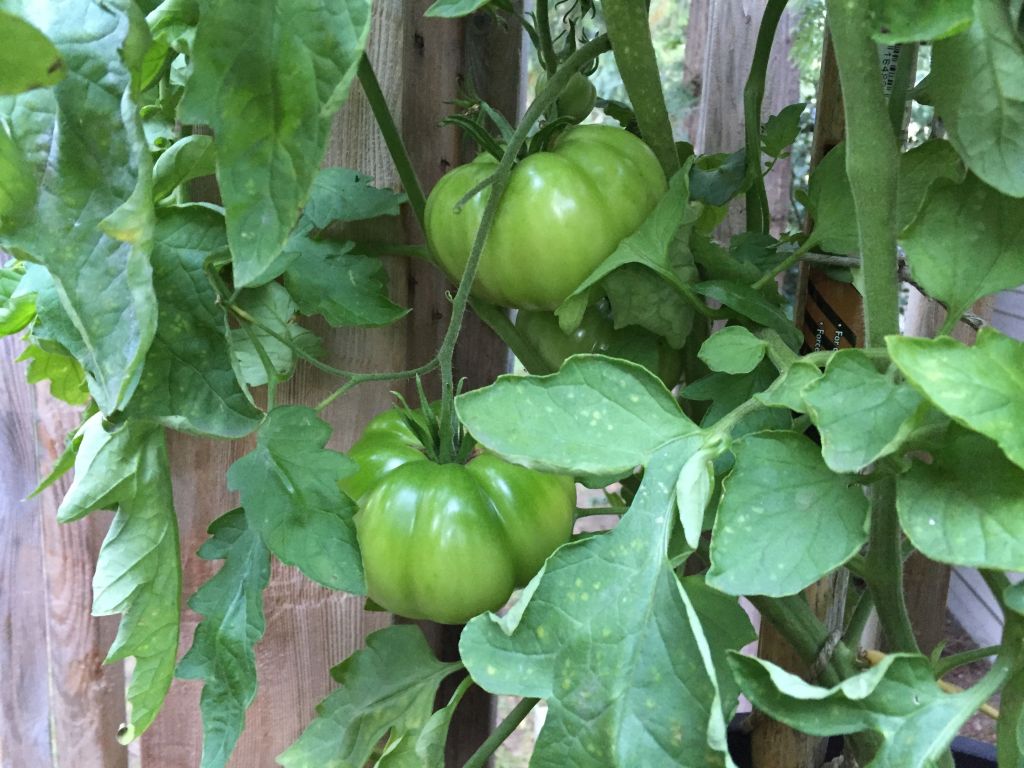 With soccer today and football tomorrow, the field has been prepared for the Seahawks and then modified with yellow lines for the Sounders.

Julie wanted to make something special for a colleague’s birthday. It needed to allow for gluten free and diabetic. Thanks Mike for the flatbread base, whipped cream “sauce”, fresh berries, with a berry juice sprinkle. 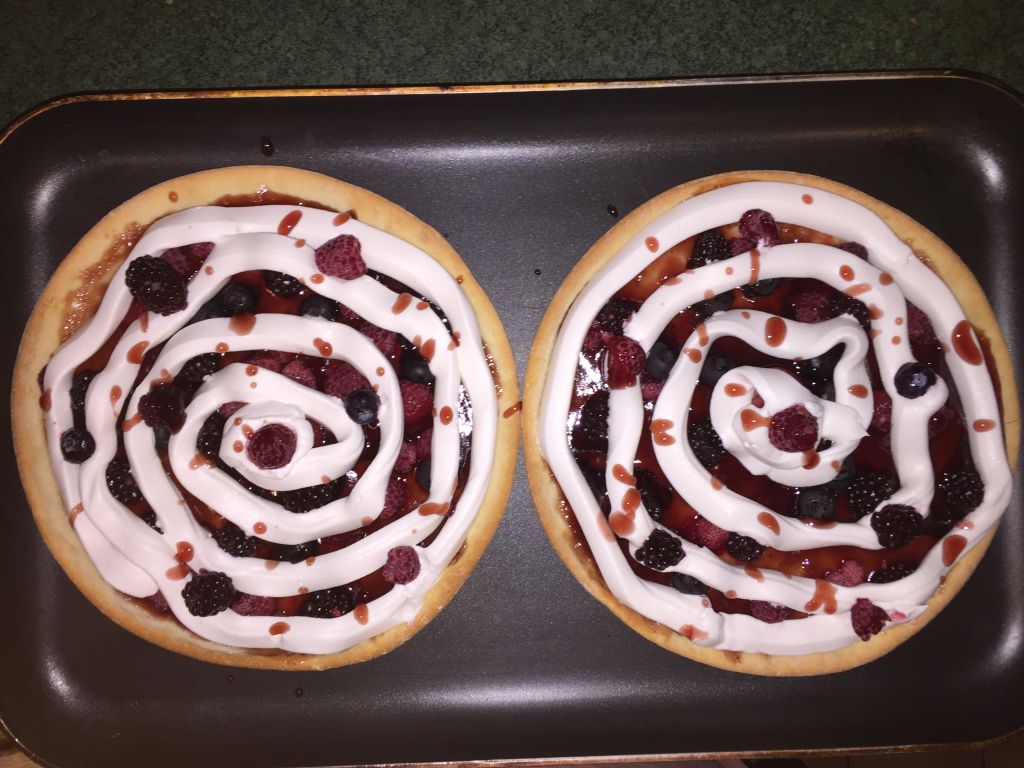 Jobs this week have been assistant to a forklift driver, and part of a team moving hospital furniture. I had an “informal chat” this afternoon, and have been offered a full time job as a Cremationist, at the same Funeral Home where Julie is working.

April and Julie bought me a FitBit device, so that I can monitor just how far I am walking these days. One benefit is that it also shows me my sleep patterns, which serves to confirm with real data when I have had a rough night. Update: A few days later, I worked for only half a day (all I could manage) doing a furniture removal down 3 flights of stairs and racked up 7.6 miles for the day!

The kids have settled in, mostly. 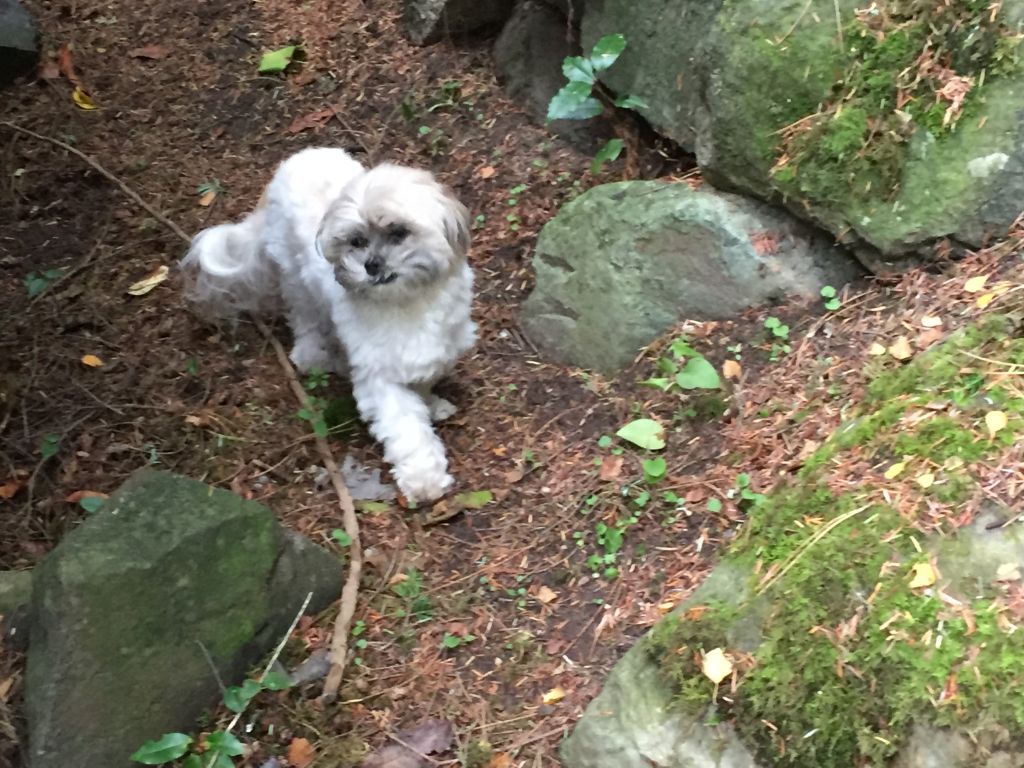 Although Buddy is not quite ready to meet Bella, one of the residents. 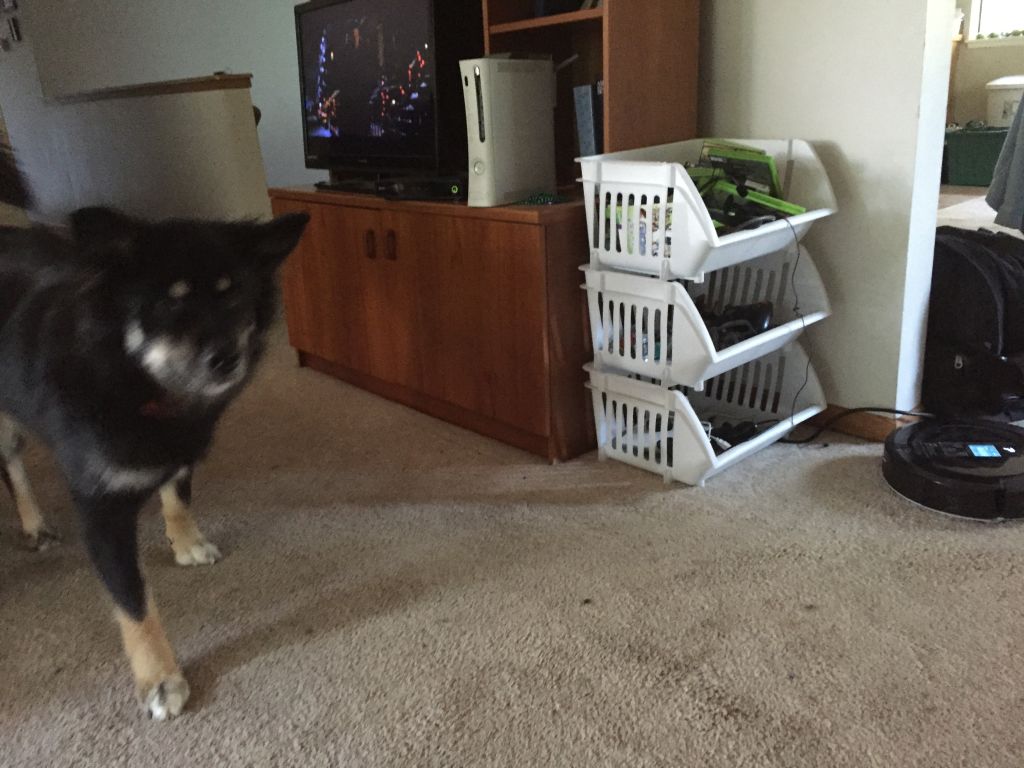 We have now picked all of the green tomatoes, and are attempting to ripen them on the window sill. 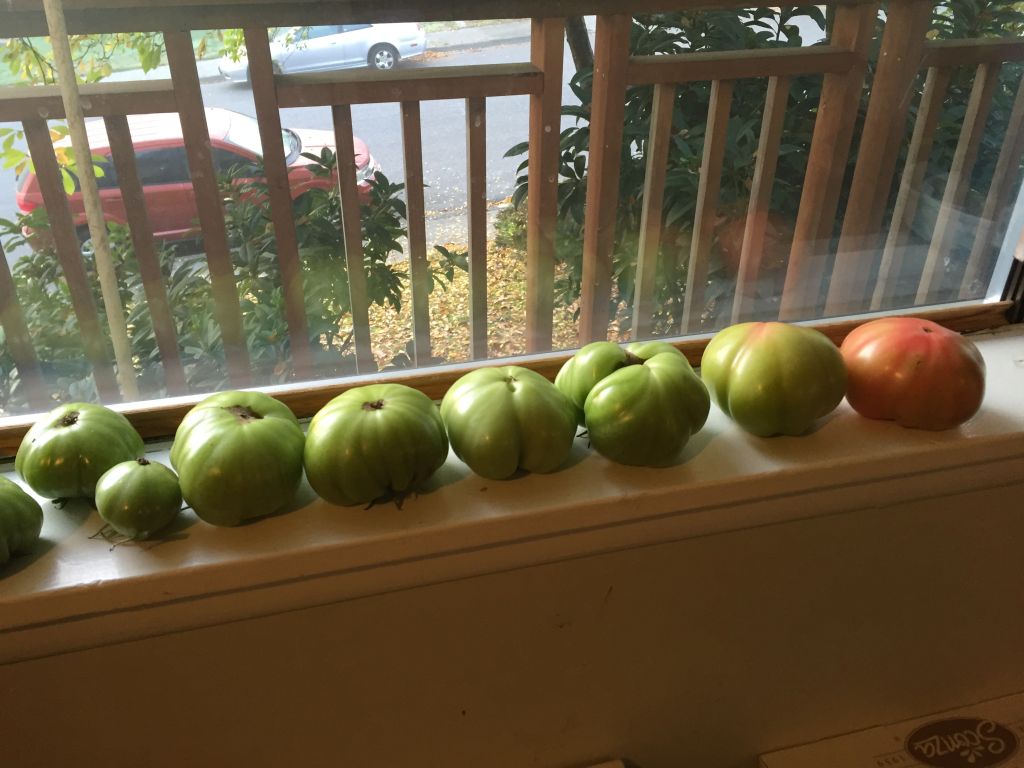 And the ultimate blast from the past. I have been contacted by one of Doris’s relatives, her step-brother Jose, who was born in Venezuela and now lives in Costa Rica. Her father Claus had 6 children from 3 wives, and died from cancer in 1992. I recall she had a vague feeling that he had gone, around that time.

Going for a walk before the Huskies game at the University of Washington. 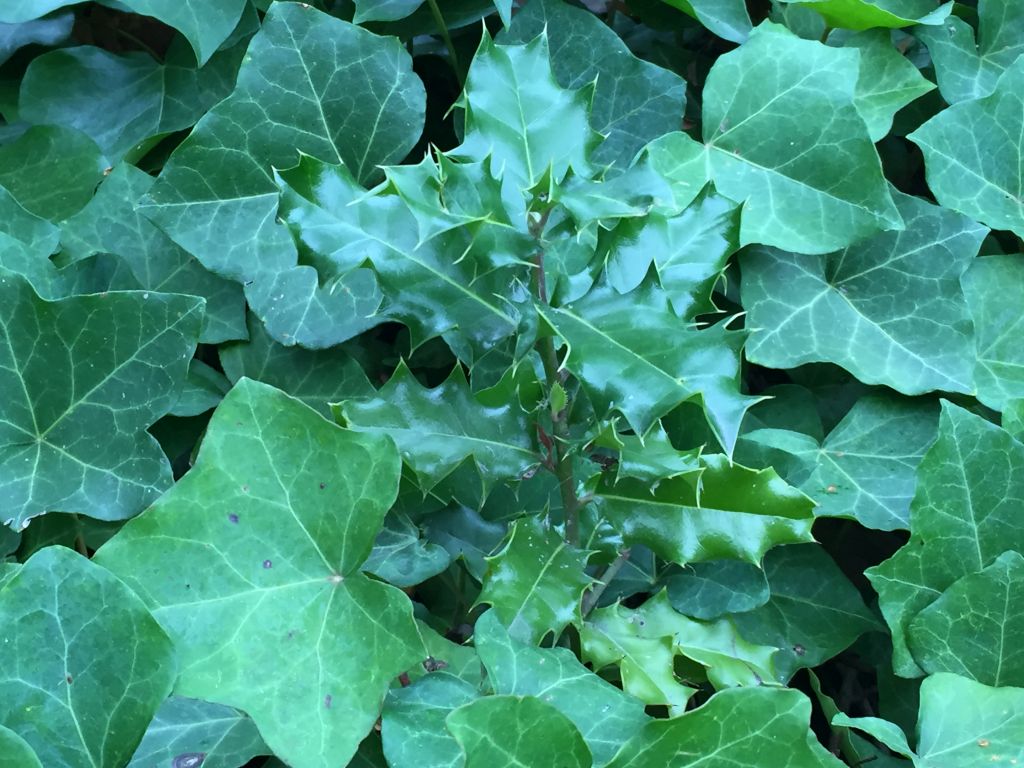 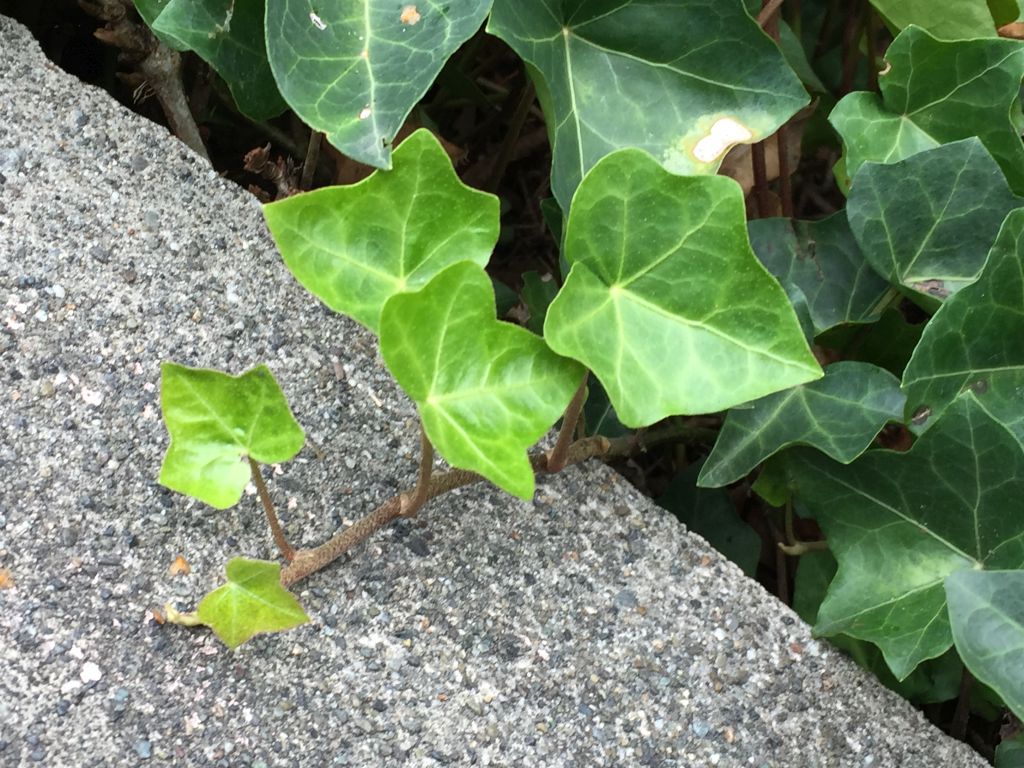 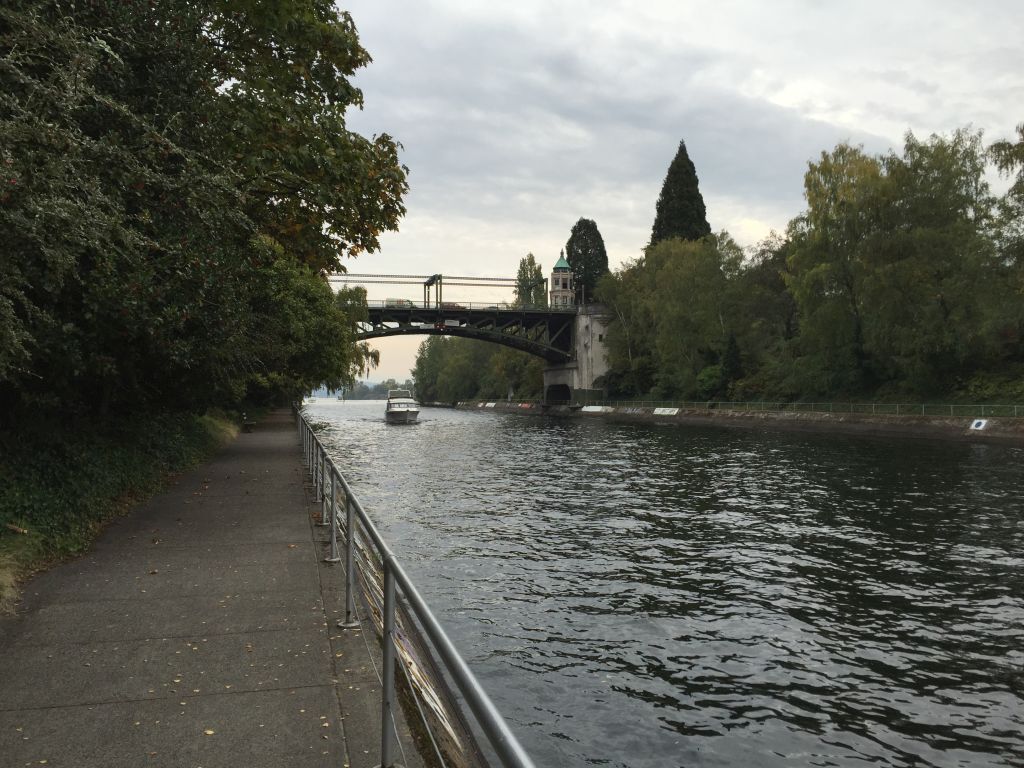 The Montlake Cut. The noise is coming from the traffic on the metal roadway above.

We found ourselves an apartment, below our intended budget, and just around the corner from where Julie is working, and less than a 10 minute walk from Downtown Everett and the Xfinity Arena, where I also get work shifts with Staff Pro. 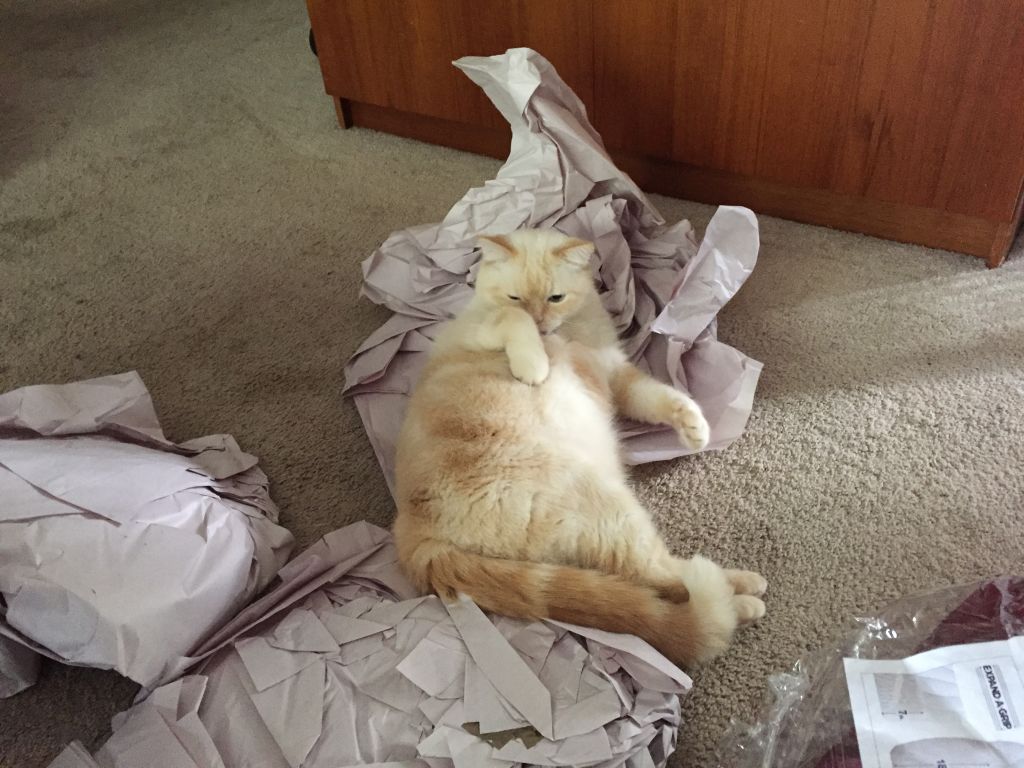 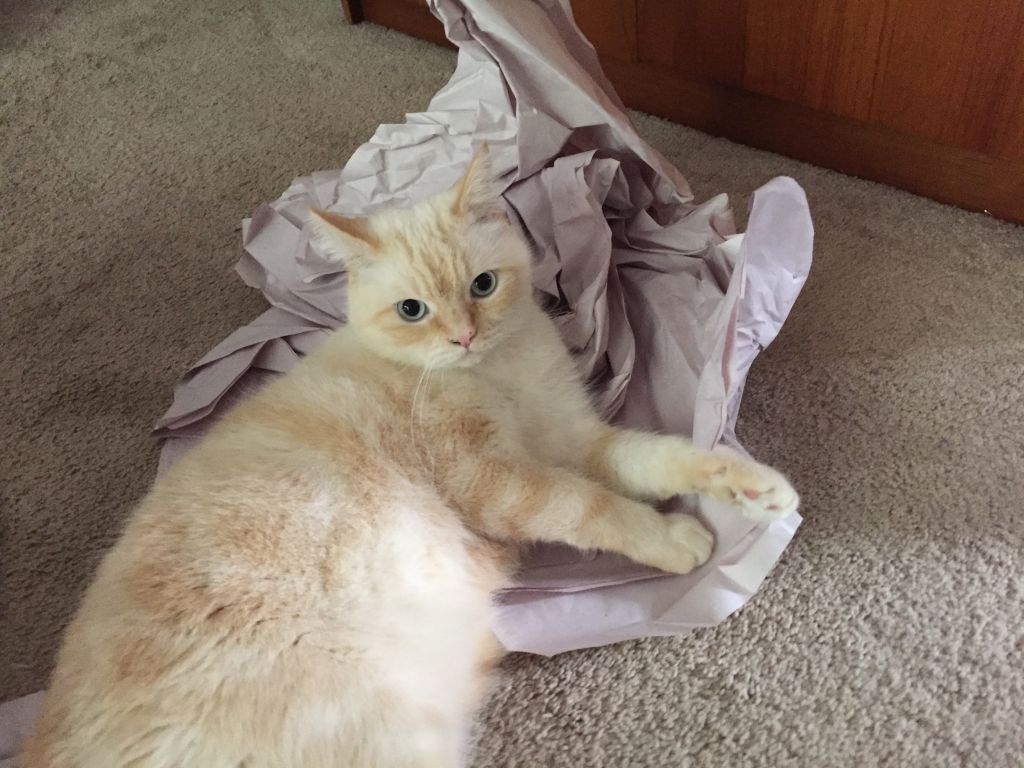 I won’t. I’m too traumatised already. 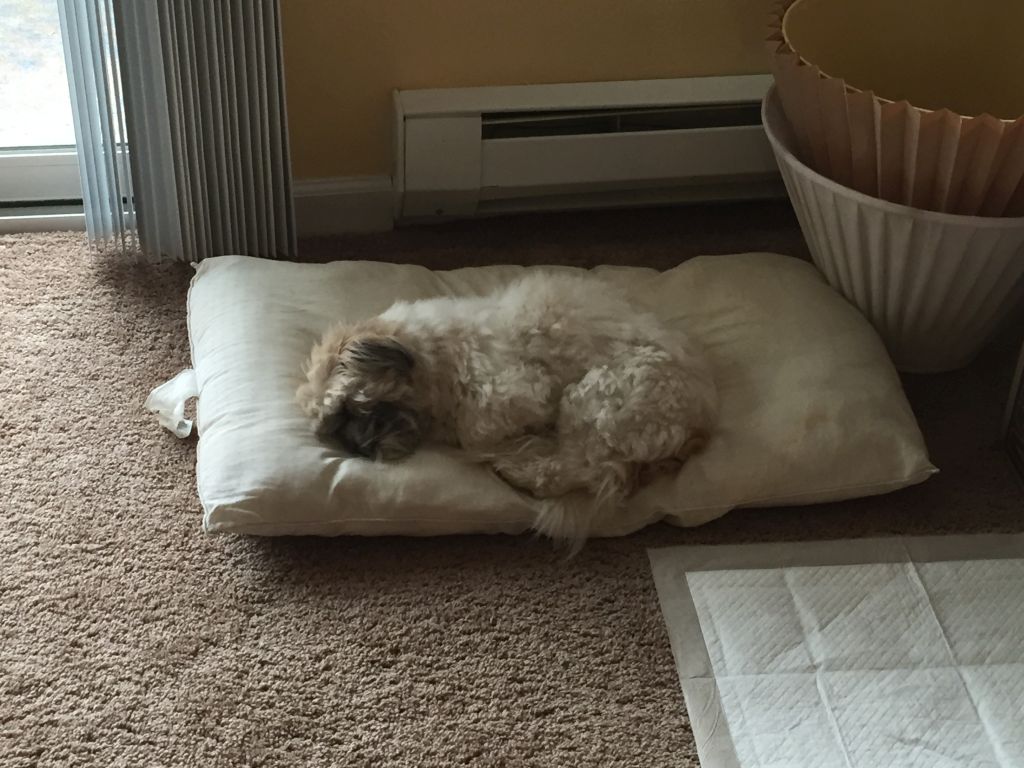 A concert at Xfinity. Funny seeing the ice rink covered up like this. 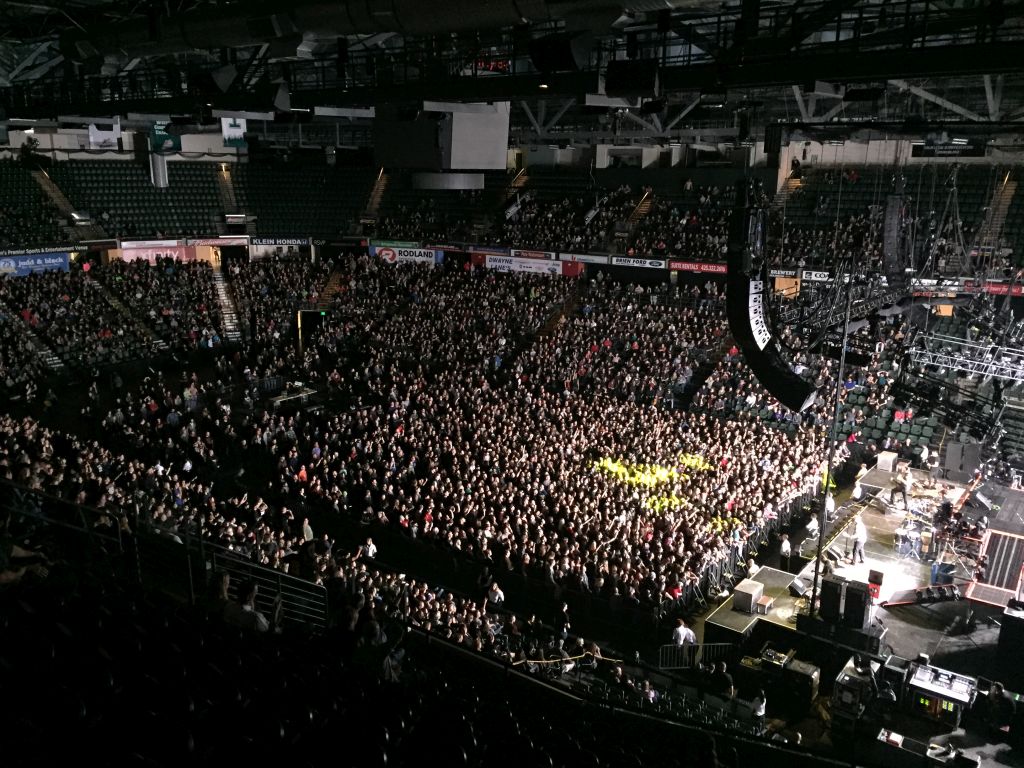 They let off a huge amount of smoke, which filled the whole back area. 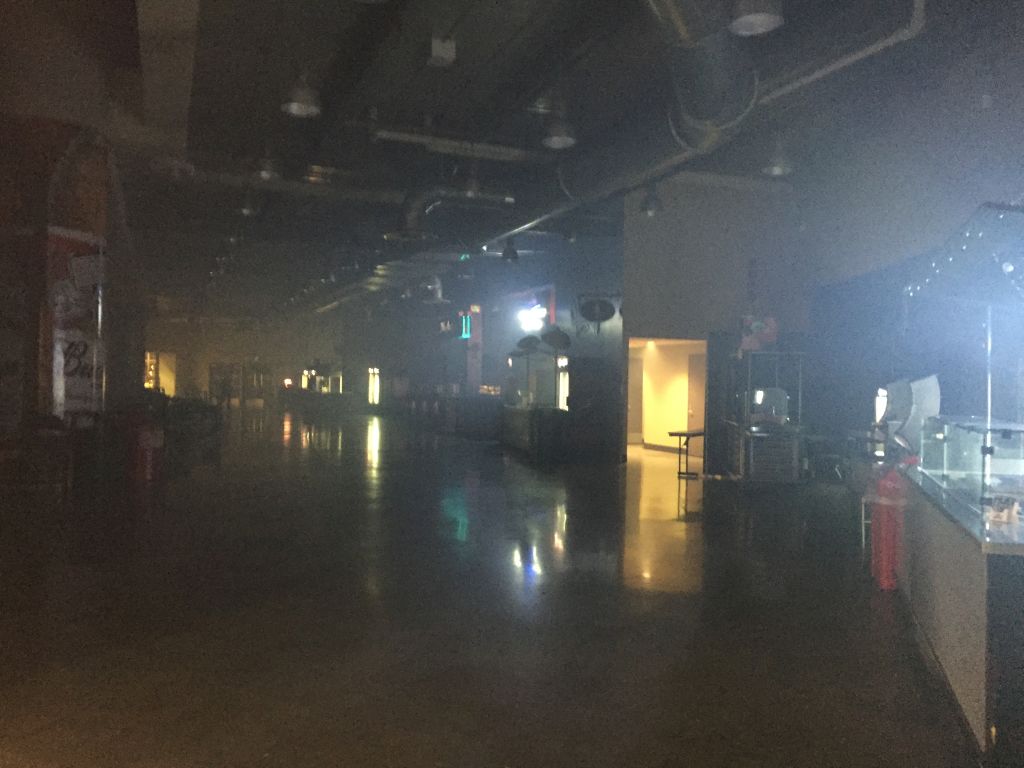 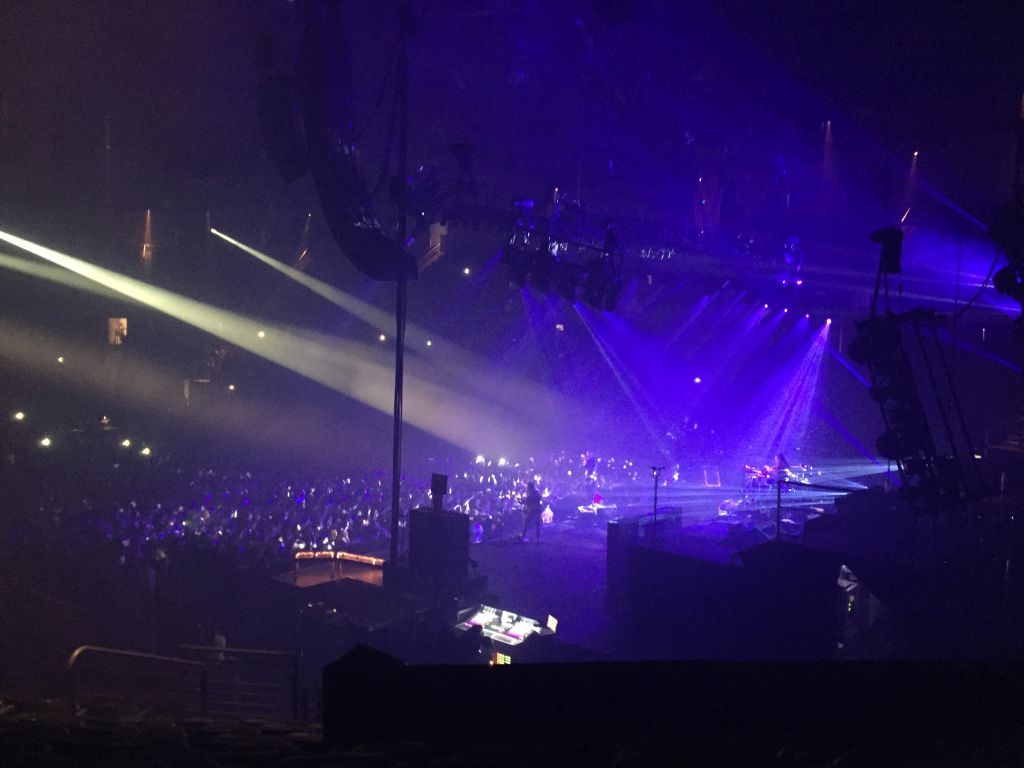 Faces West from our balcony.
Updates every minute. 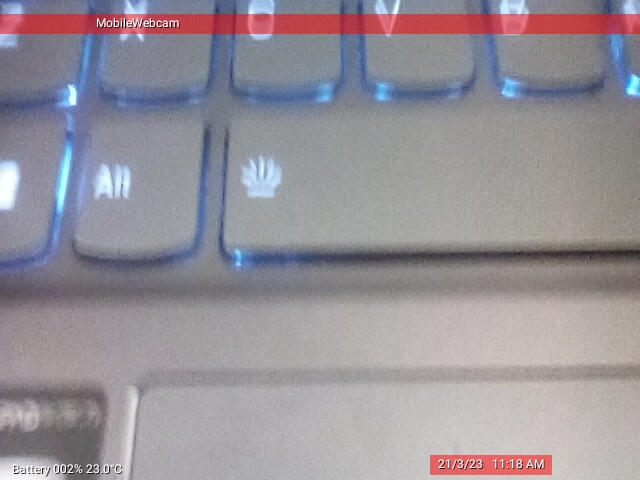 Daily Webcam Videos.
If you have bandwidth issues, please be aware that a full day of video is nearly 90MB.

I've been using MailWasher for YEARS to keep spam away from our email inboxes. I loved it so much that I bought the Pro version.